In the mid-1960s, the Swiss automobile market experienced unprecedented frenetic growth. The company’s founder, Emil Frey, was already responsible for 400 employees, but the future posed a challenge for the Swiss automotive pioneer. At the time, he had just reached the age of retirement, but that was not his first concern. For one, the end of the Austin – the English make he had been importing to Switzerland for more than 25 years – was a source of dissatisfaction. In addition, English cars, which were significantly more expensive than their European competitors, often arrived late in the country.

In January 1946, Emil Frey flew with the whole family to South Africa for a holiday. At the home of a fellow Austin dealer in Durban, he discovered an automobile brand that neither he nor his son, a fellow car enthusiast, knew: Toyota. Surprised, he listened to his colleague’s story: customers had ordered four-wheel drive Toyota cars for the mountainous regions of South Africa, which the Japanese delivered after only three months. With his English brands, Frey was used to waiting up to two years for such improvements.

Back in Switzerland, Frey could not get the Toyota idea out of his mind. He studied the technical documentation, model ranges and prices. Although he had learned in South Africa that Toyota was quick to respond to customer requests and quality was consistently high, Japanese cars were not taken seriously in Switzerland – but Frey felt compelled to live up to his role as a pioneer in the automotive industry. In the end, it was “a potentially fated turning point for the future of my company”. The last doubts disappeared after test-driving a Corona 1500 with his son, Walter, from the port of Hamburg back to Switzerland. Frey was so enthusiastic about the saloon that he could have sold it to a customer on the spot.

In the autumn of 1966, Frey and his closest collaborators flew to Tokyo. In the Land of the Rising Sun, not only did he experience culture shock, but he also observed rational work processes, meticulous manufacturing and diligent workers. He had never seen such productivity “at any European or American automotive plant”. After two weeks of negotiations on delivery and payment terms, sales documentation, warranty processing and other key topics, Emil Frey signed the import contract on 4 October 1966. He then became the exclusive representative of Toyota cars and forklifts for Switzerland and the Principality of Liechtenstein. In February 1967 Toyota AG, newly founded in Adliswil, presented the first Corona and Corolla to the press. The timing was just right. 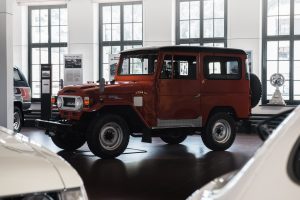 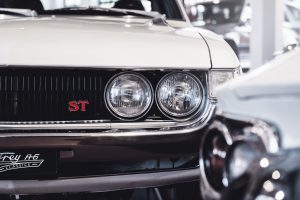 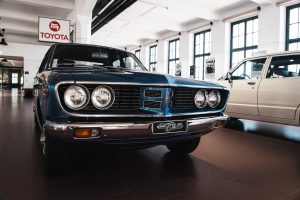 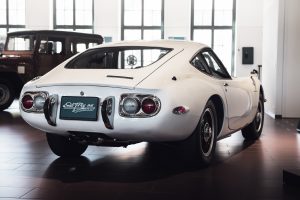 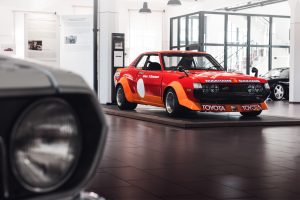 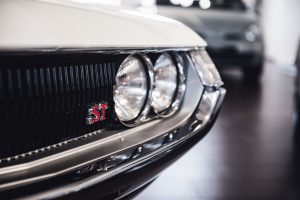 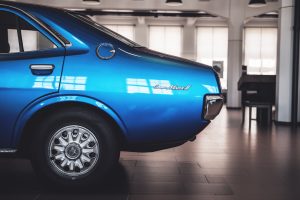 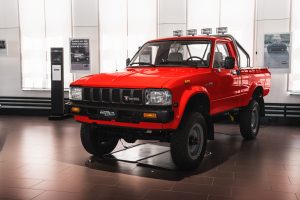 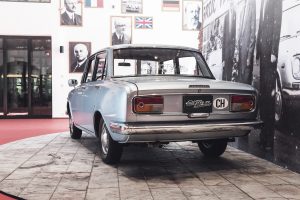 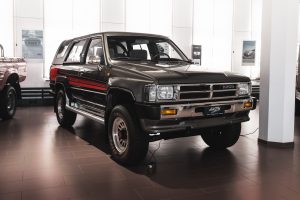 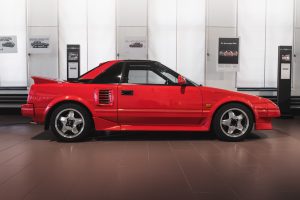 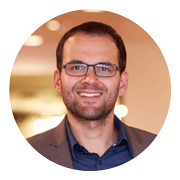 Head of Museum & Archives
We use cookies to ensure that we give you the best experience on our website. If you continue to use this site we will assume that you are happy with it.OkPrivacy policy